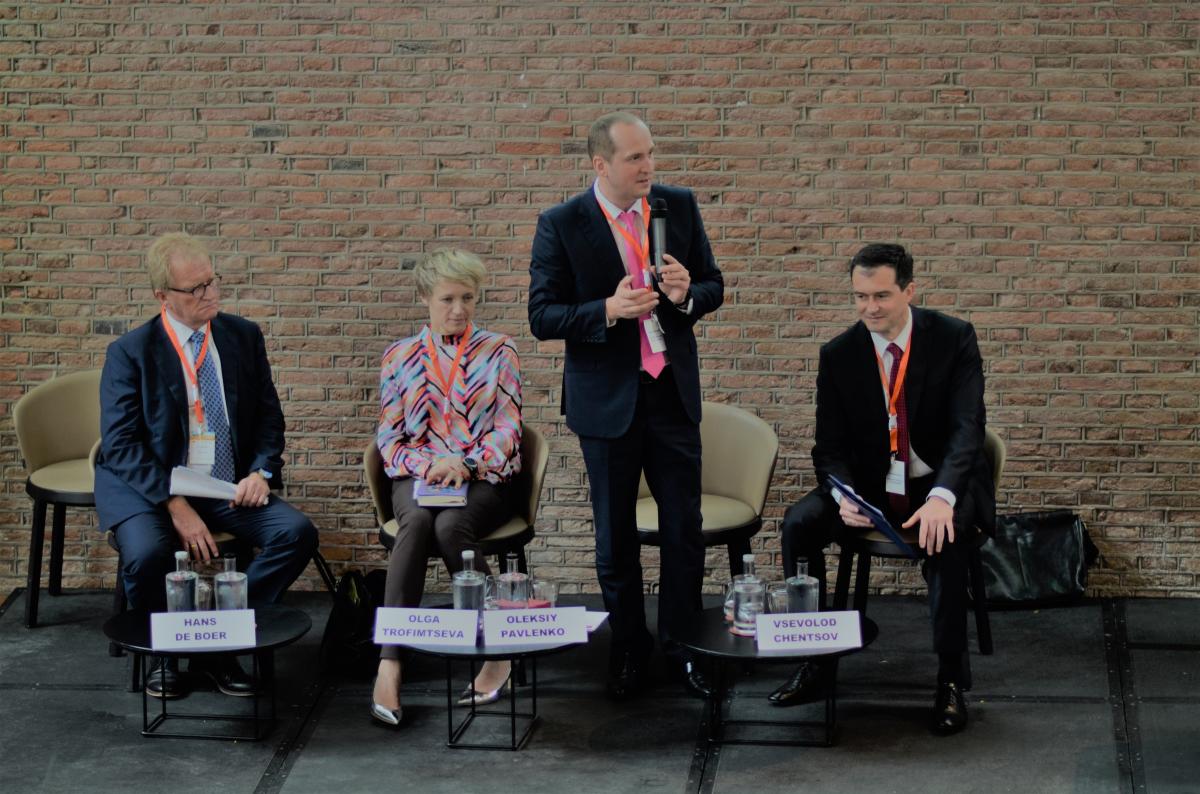 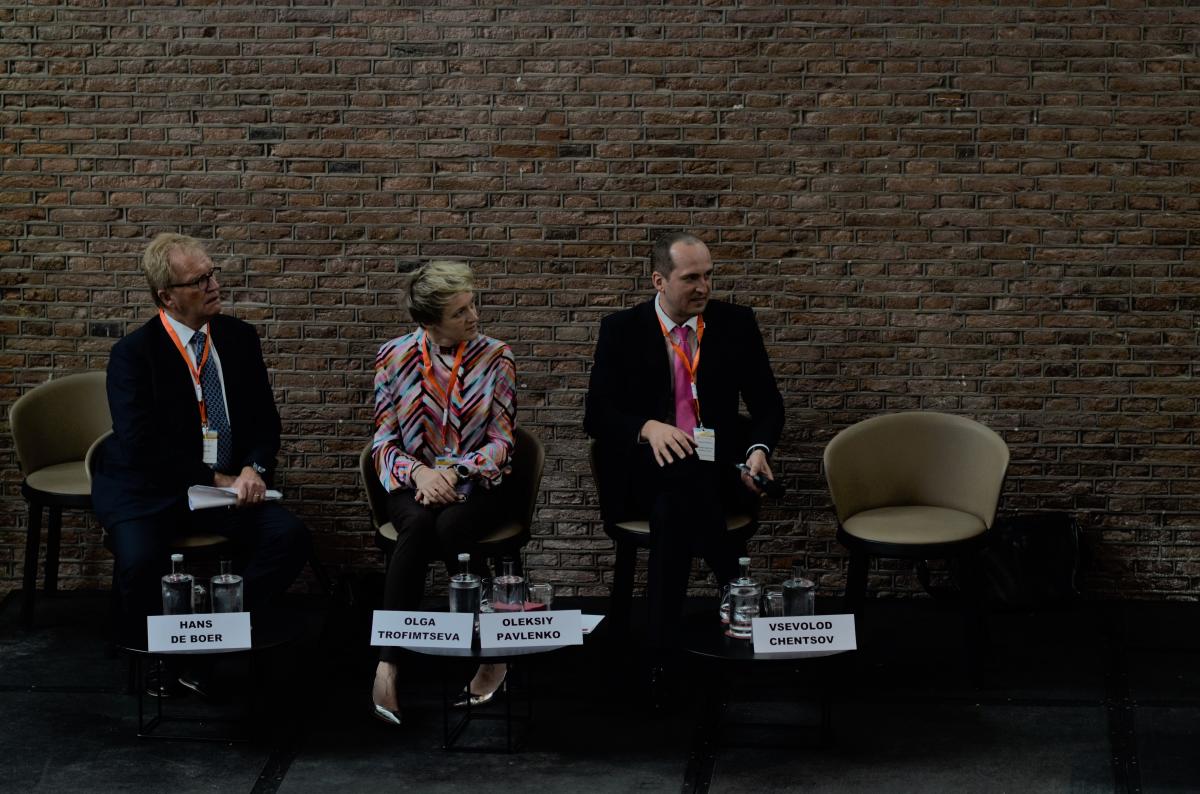 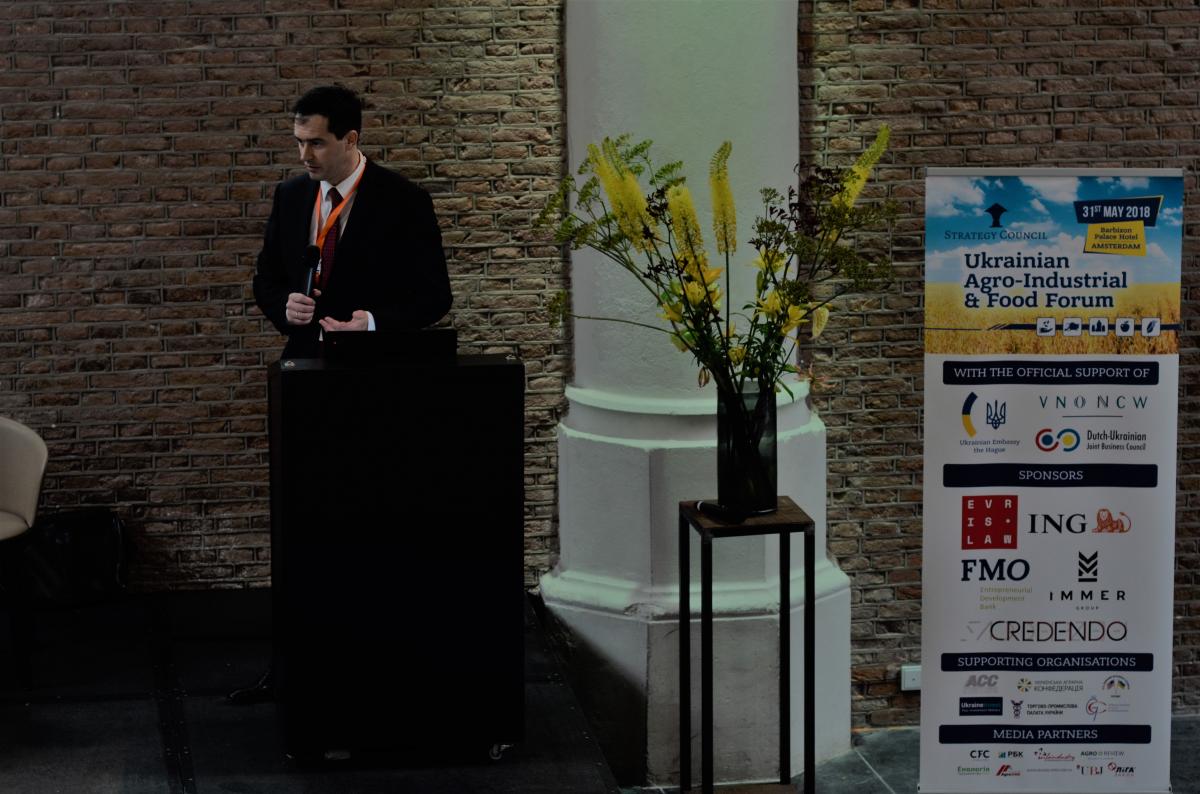 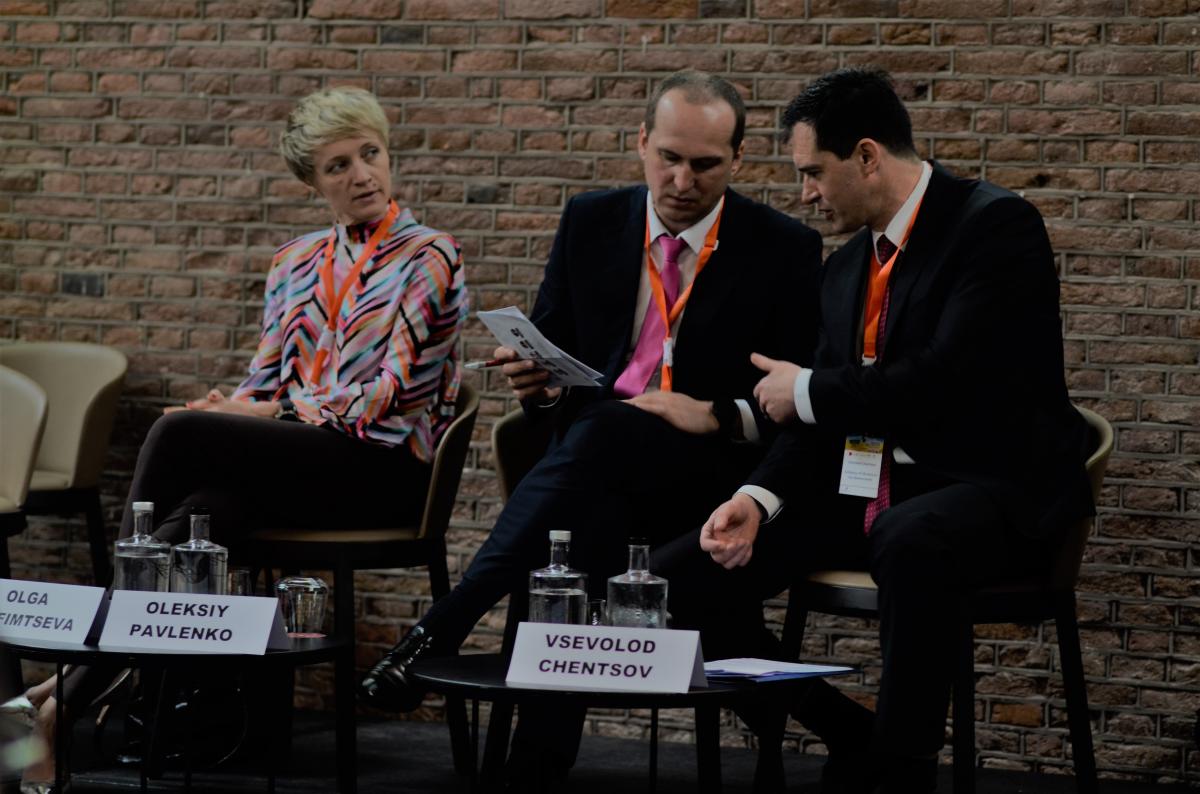 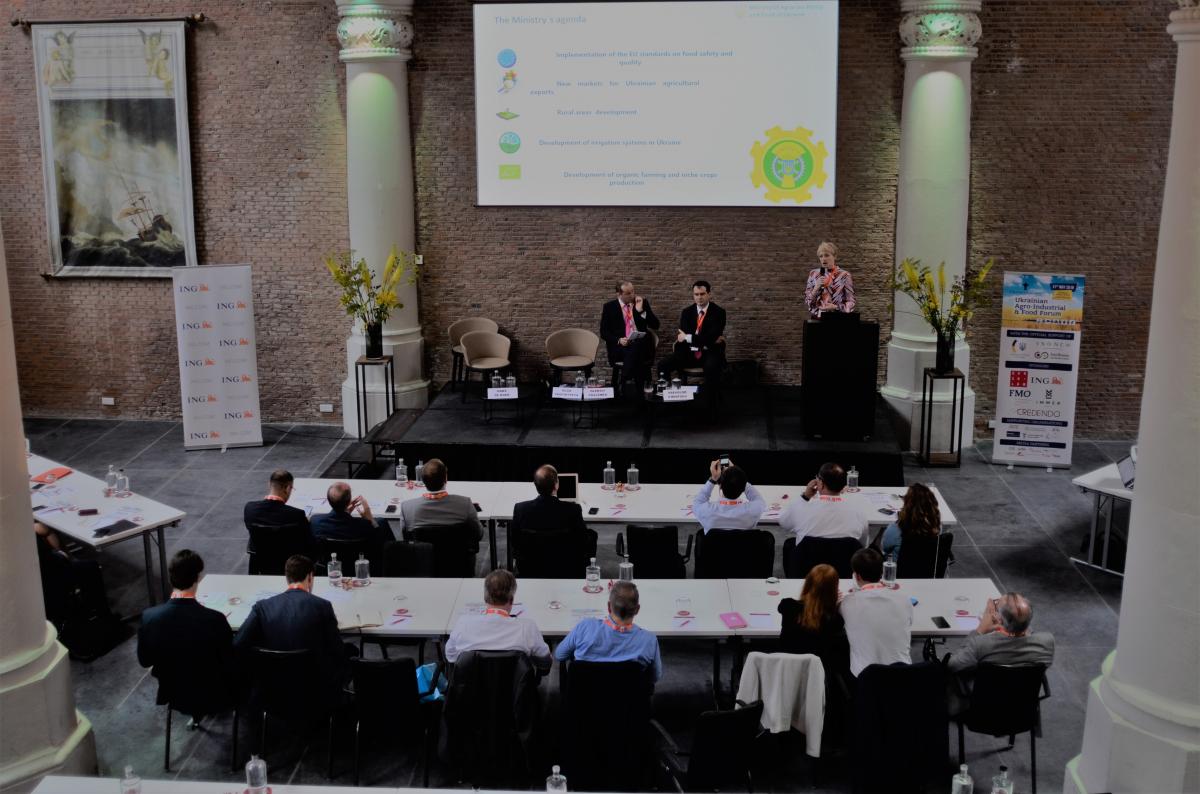 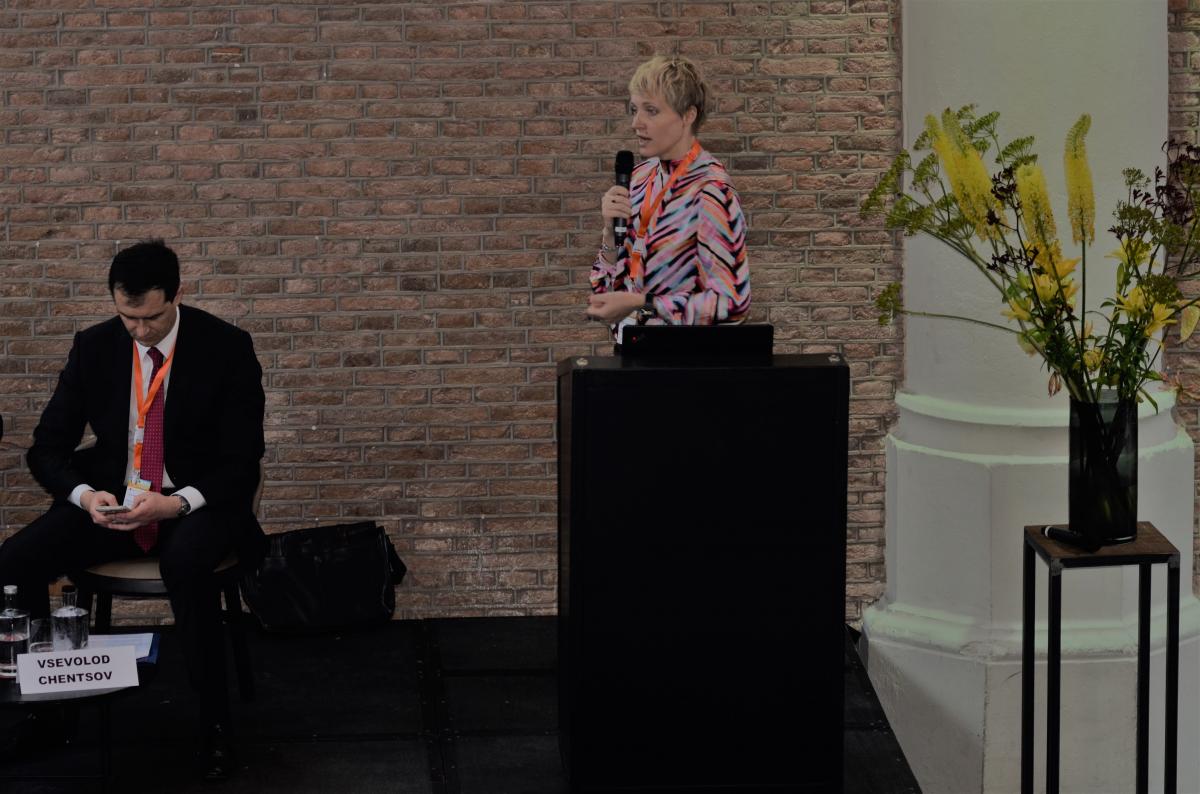 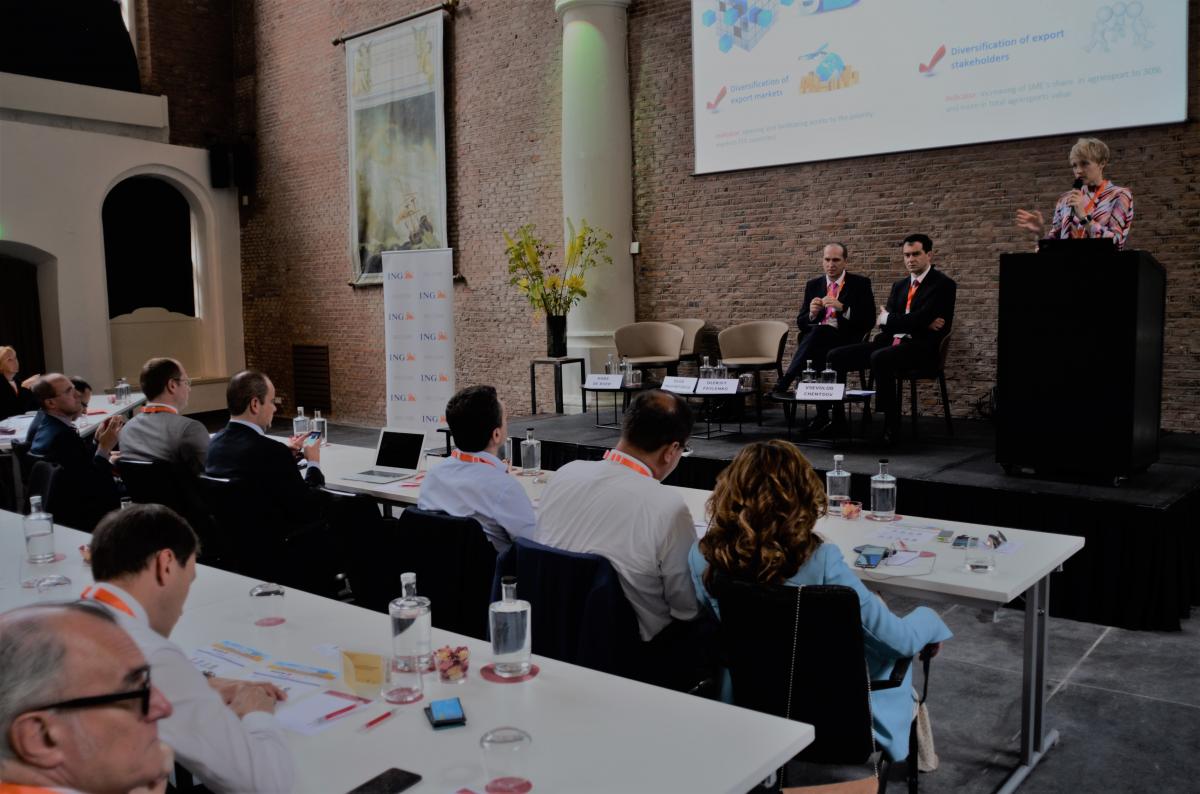 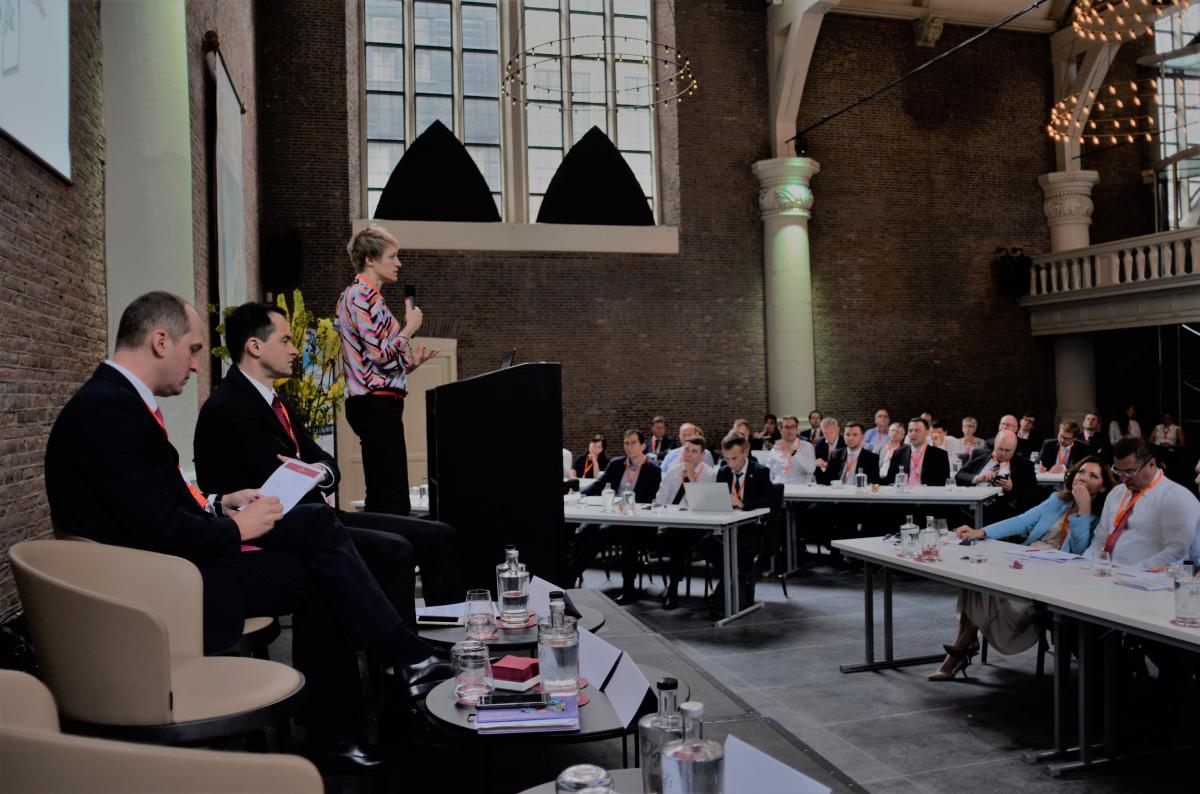 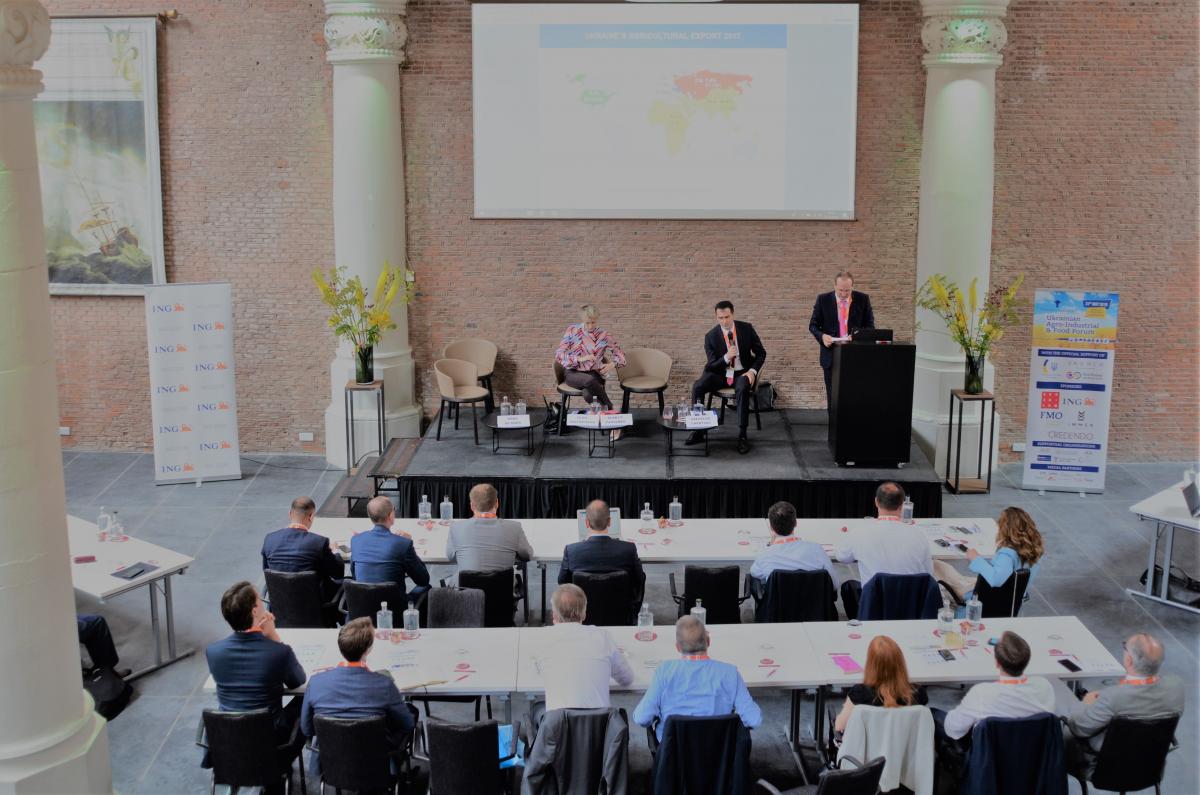 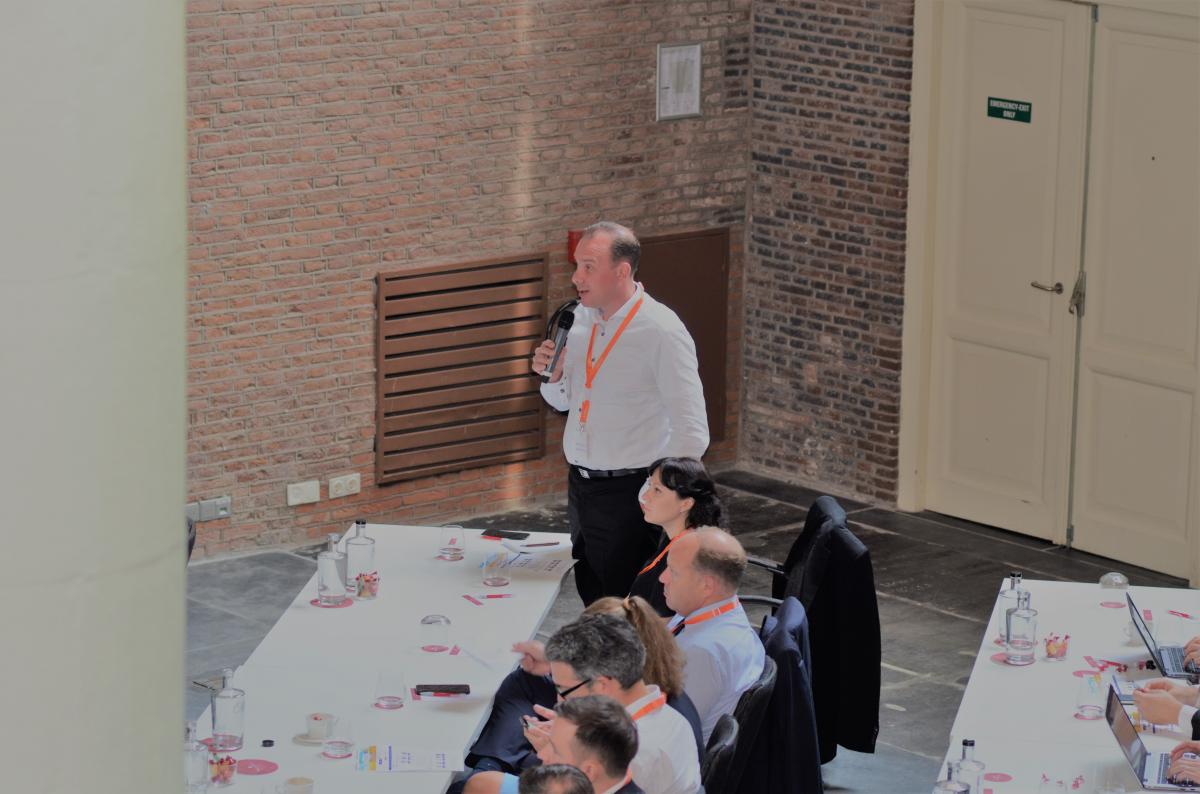 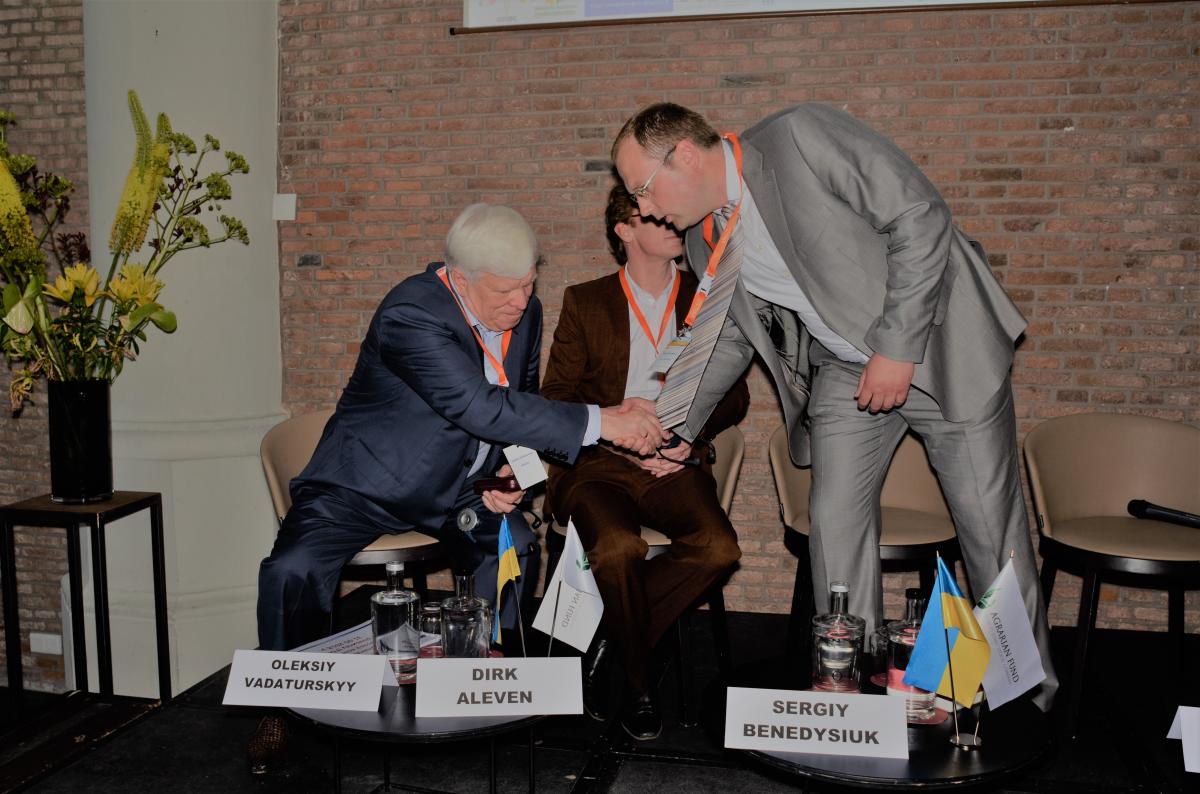 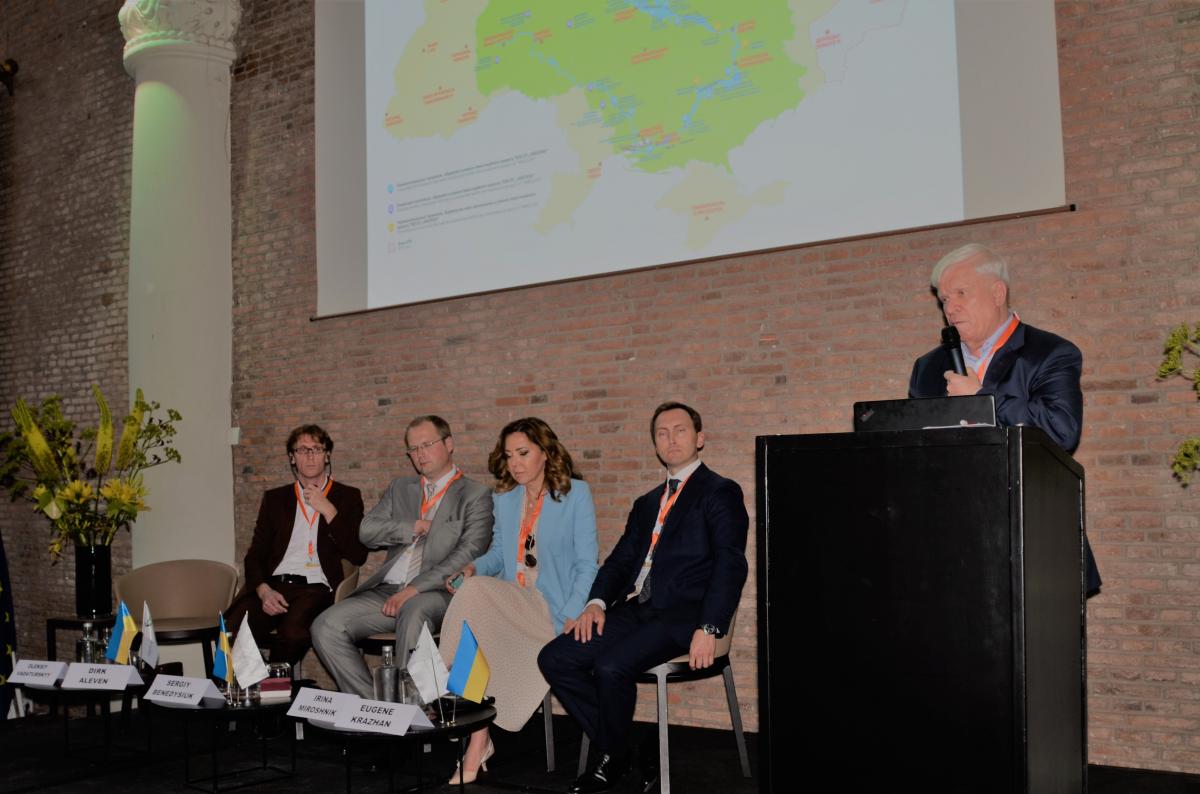 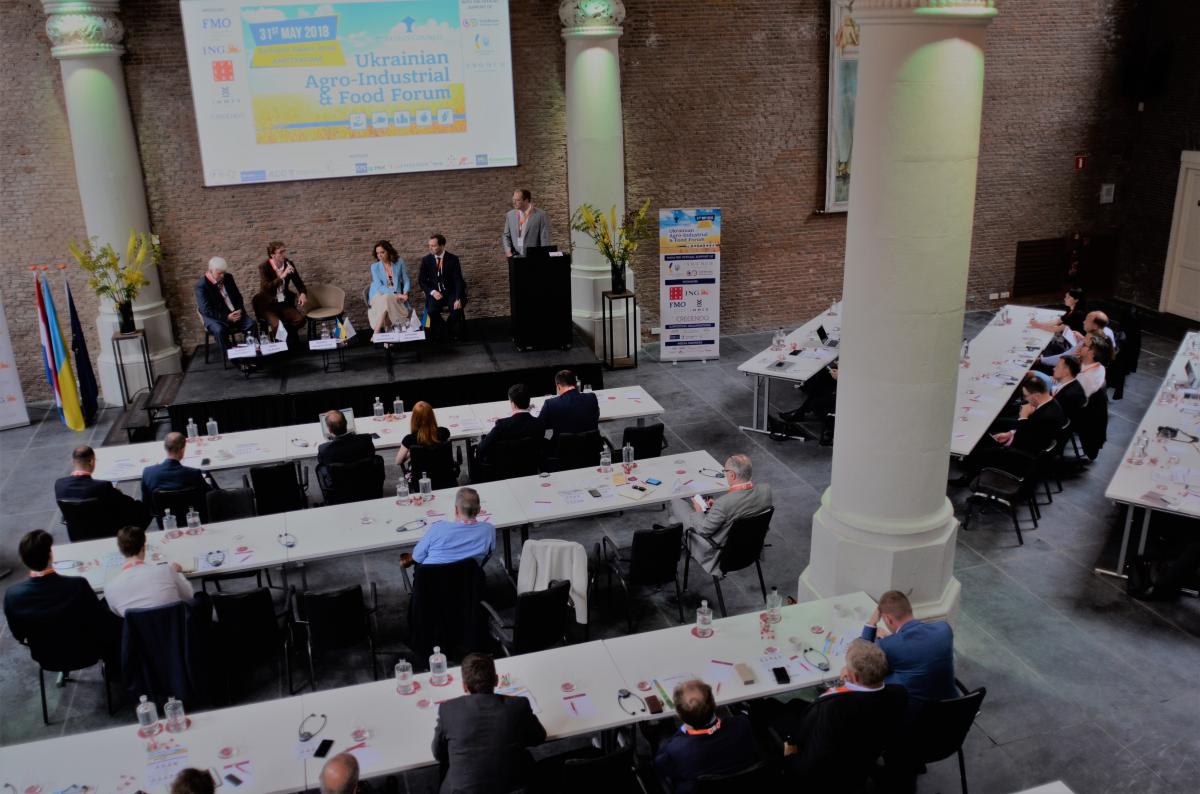 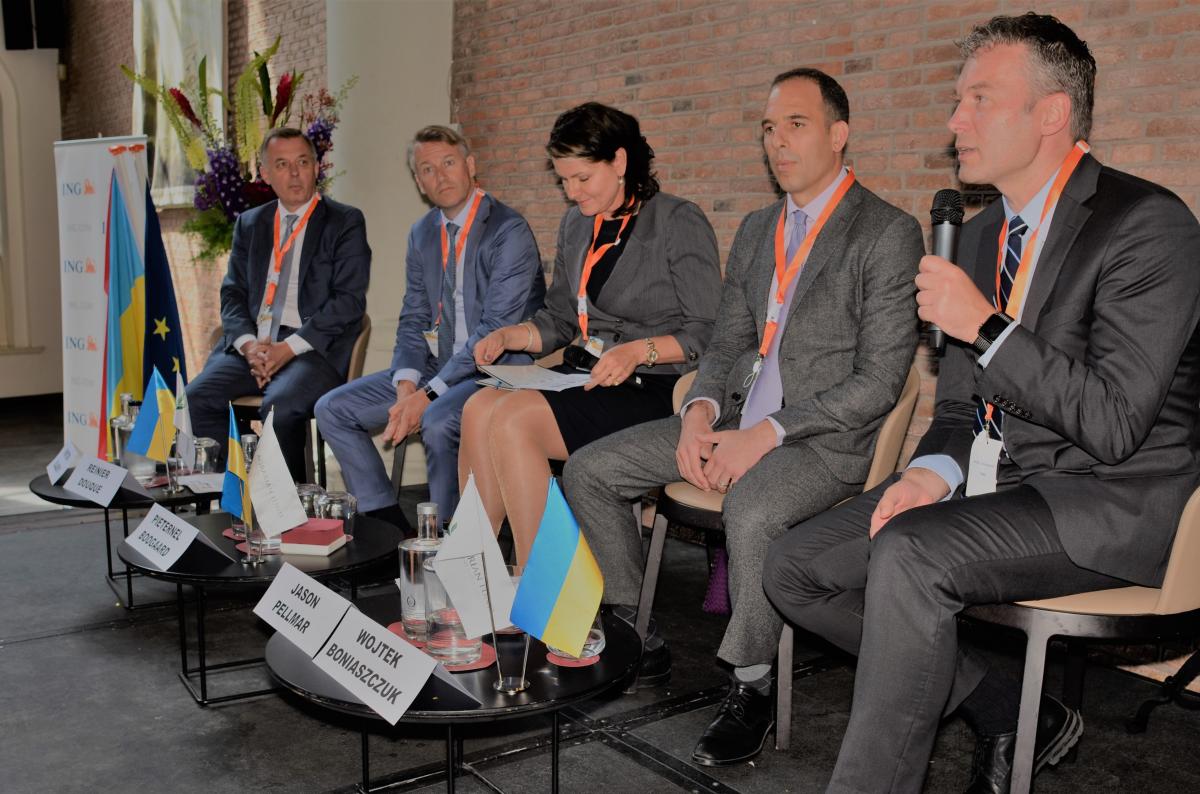 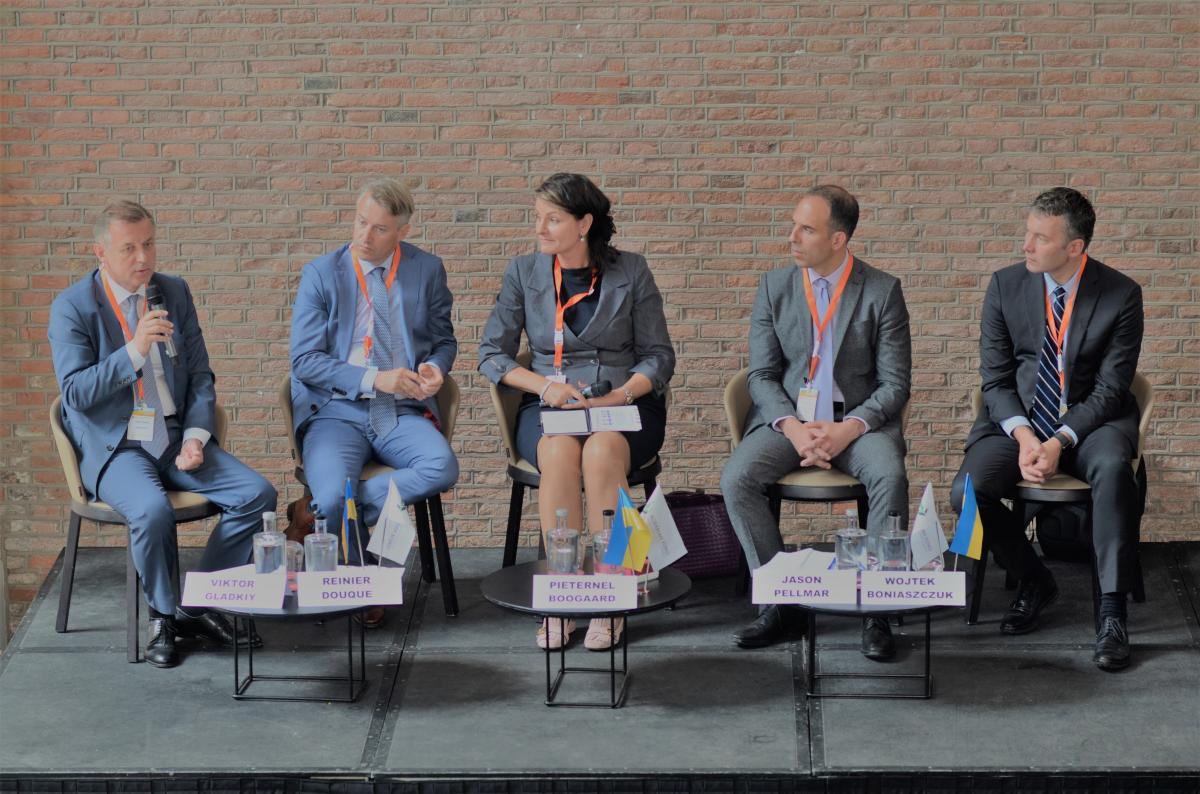 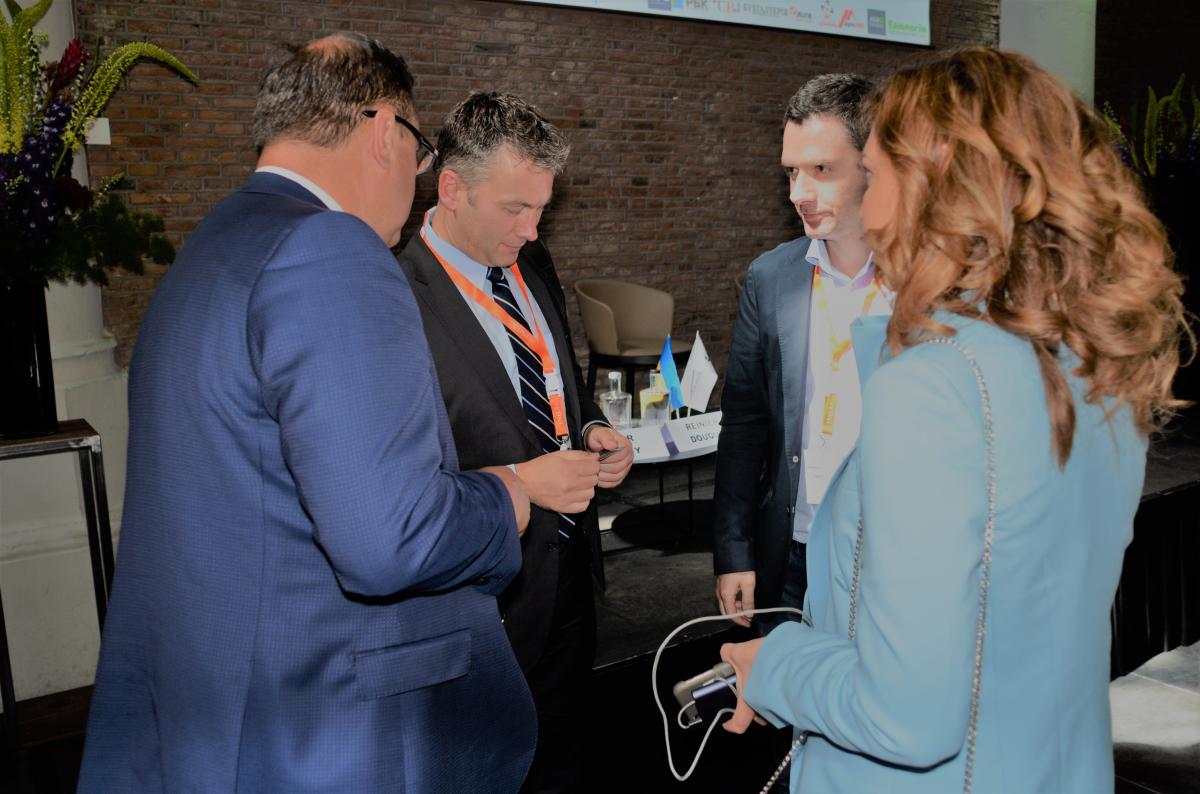 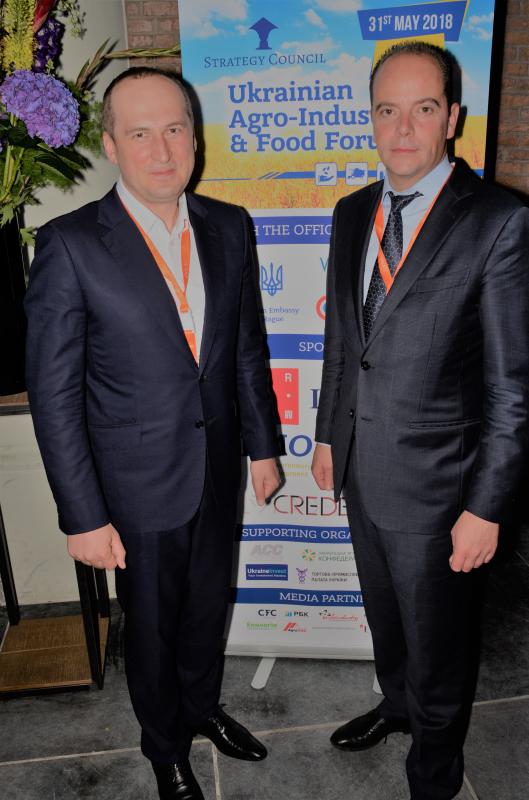 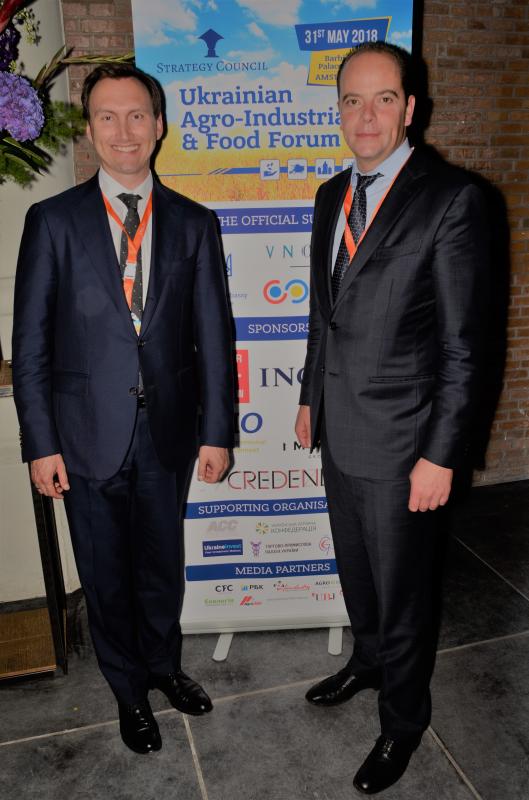 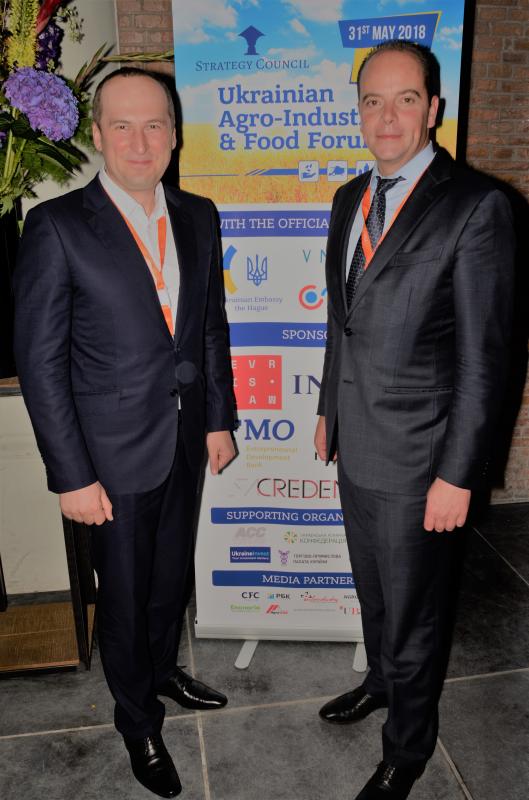 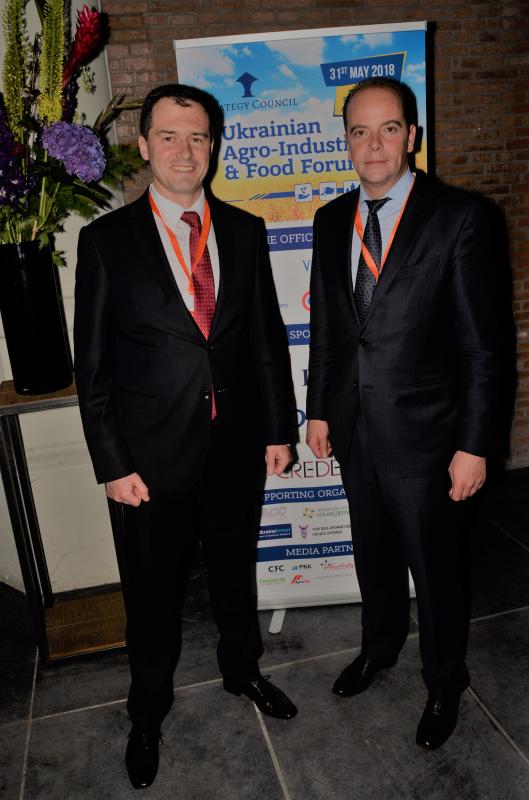 On May 31, the Ukrainian Agro-Industrial and Food Forum, hosted by the Strategy Council, was held in Amsterdam with the support of the Embassy of Ukraine in the Netherlands, the VNO-NCW and the Dutch-Ukrainian Joint Business Council.

Ukraine and the Netherlands are closely cooperating in the agricultural sector, as evidenced by the level of their bilateral trade. The Netherlands is the second-largest exporter of agricultural products and technologies in the world, and the government has declared the agro-food sector one of the priorities with a special emphasis on innovative sustainable development technologies.

The Forum brought together the highest Ukrainian and Dutch government officials responsible for developing of international trade and cooperation in the agricultural sector, leadership of the leading agro-industrial groups of Ukraine (including domestic and international investors), leading Dutch agricultural experts, analysts and financiers.

The Forum addressed issues related to the development of international trade and cooperation in the agricultural sector between Ukraine and the EU, in particular, with the Netherlands. Participants discussed the possibility of producing and exporting not only raw materials but also value-added products.

One of the most discussed topics was the possibility of promoting Ukrainian products to large retail chains of the EU.

Among the participants of this year's forum were representatives of the Governments of Ukraine and the Netherlands, the Embassy of Ukraine in the Netherlands, the EBRD and leading members of the agribusiness sector: FMO, ING, Difco International, Food Ventures, PJSC Agrarian Fund, Mriya Agroholding, MHP, Astarta-Kyiv, Nibulon, Kischenzi, International Finance Corporation, Kyivstar Company and others.

Oleksiy Pavlenko, Co-Chairman of the Ukrainian-Netherlands Business Council / Ex-Minister of Agrarian Policy and Food of Ukraine, during his participation in the Forum, said: "As always, interesting presentations, lively discussions, grounded proposals. Positively, the forum was attended by many representatives of profile associations, business leaders of the leading Ukrainian agro-industrial groups of Ukraine, Ukrainian and Dutch government officials, experts, analysts and financiers. This means that the event is really useful and successful for establishing cooperation between business circles, governments and, in general, between the two countries."